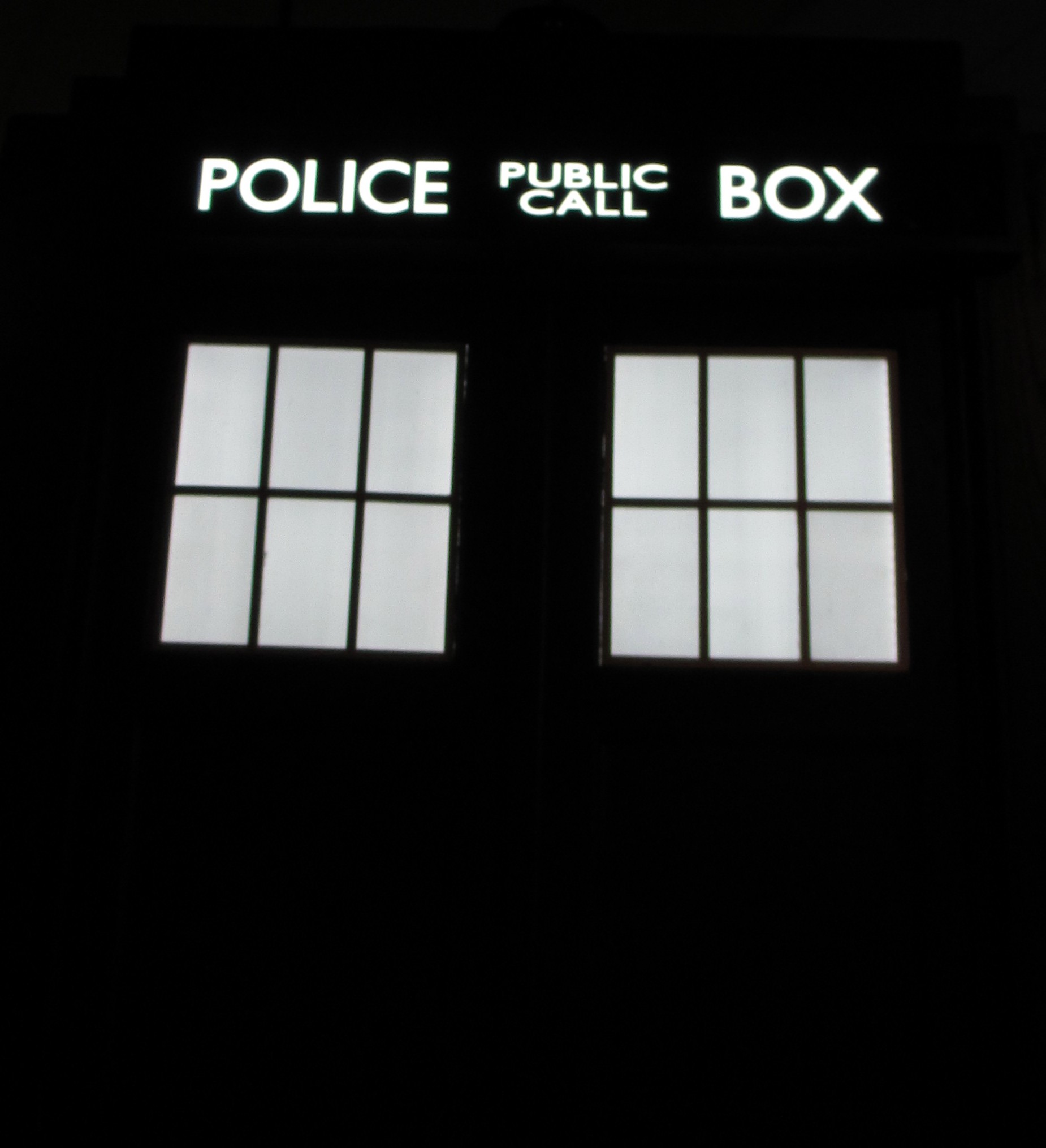 “On every world wherever people are in the deepest part of winter, at the exact midpoint, everybody stops and turns and hugs, as if to say, ‘Well done! Well done everyone! We’re halfway out of the dark.  Back on Earth, we call this Christmas or the Winter Solstice.’”
–Kazran Sardick (Steven Moffat, “A Christmas Carol” 6.0)

The tradition of the Doctor Who holiday special extends far beyond the 2005 revival of the first episode on 25 December 2005 “The Christmas Invasion.”  Classic Who broadcast Christmas specials, the last one was over forty years ago in 1965.  In The Writer’s Tale, in his conversation to Benjamin Cook, “Christmas is Coming,” producer and writer for the revived Who, Russell T. Davies, speaks excitedly about creating a Christmas special for the 2007 season, “The Voyage of the Damned”: “The Doctor Who Christmas Special for BBC One is a fun, scary, full-blooded 60 minute drama, complete with monsters, thrills, chases and terrible deaths, as the Time Lord and his friends battle against the odds to save the day.  And they succeed–just in time for Christmas!” (Davies and Cook 64).  Davies’s comments display his childhood excitement for the Who holiday specials.